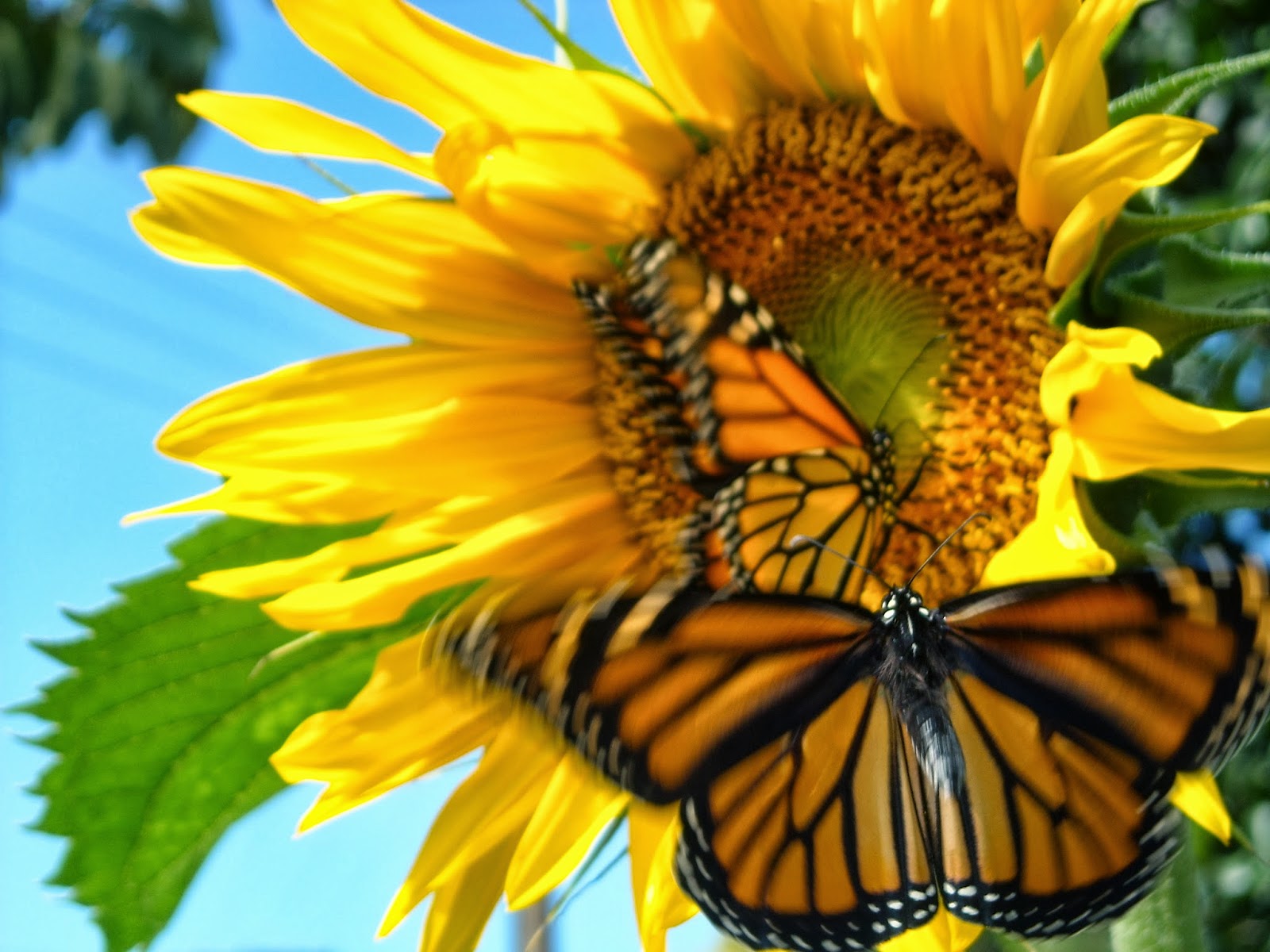 With self sown sunflowers spring up all over the garden I was reminded to tell you about my sunflower experiment that I conducted earlier this year. I have found sunflowers to be great companions to the vegetables - offering valuable shade over the hot summer. They seem to love the heat and even their large leaves seem unaffected by the harsh rays. Their height means they give plenty of room for other plants to grow beneath, even climb. You can read more about their use in our garden here.

Contrary to my experiences I have found a number of references claiming sunflowers to be allelopathic. Meaning they produce chemicals the inhibit the growth of other plants around them. As this has not been my experience I thought I would conduct a little experiment. 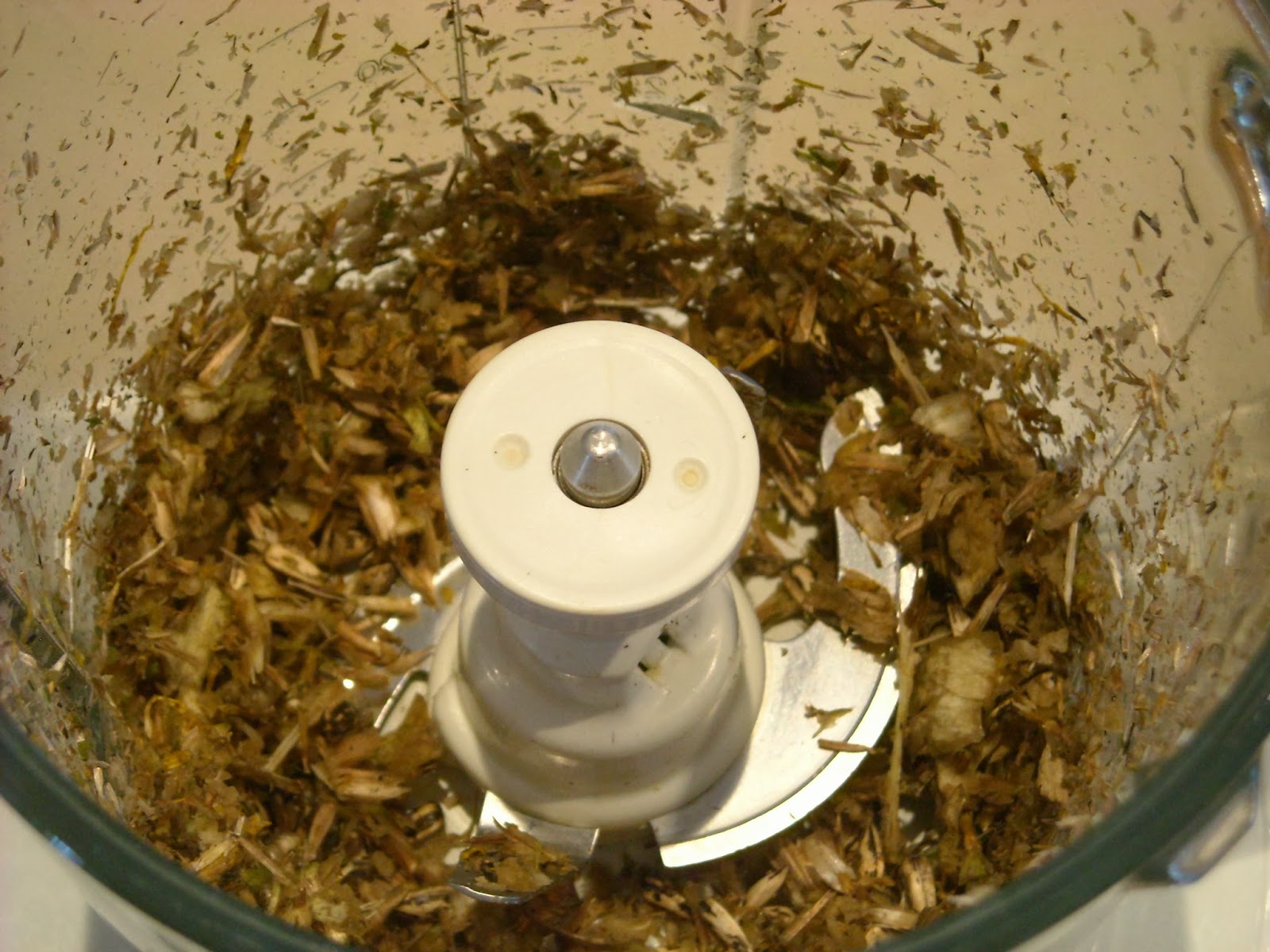 I took some fresh sunflowers and shredded them up in blender, making a highly sunflower concentrated potting mix. The thought being that if sunflower was indeed allelopathic its effect would be strongest and most noticeable on the germination and development of seedlings. Not knowing which part of the sunflower plant is apparently allelopathic I included flower, seed, leaf, stem and root in the mix. I sowed from seed a set of 4 plants - a flowering (broccoli), a root (beetroot), and a couple of leafy (lettuce and spinach). Along with a set of control plants grown in a various soil mixes. 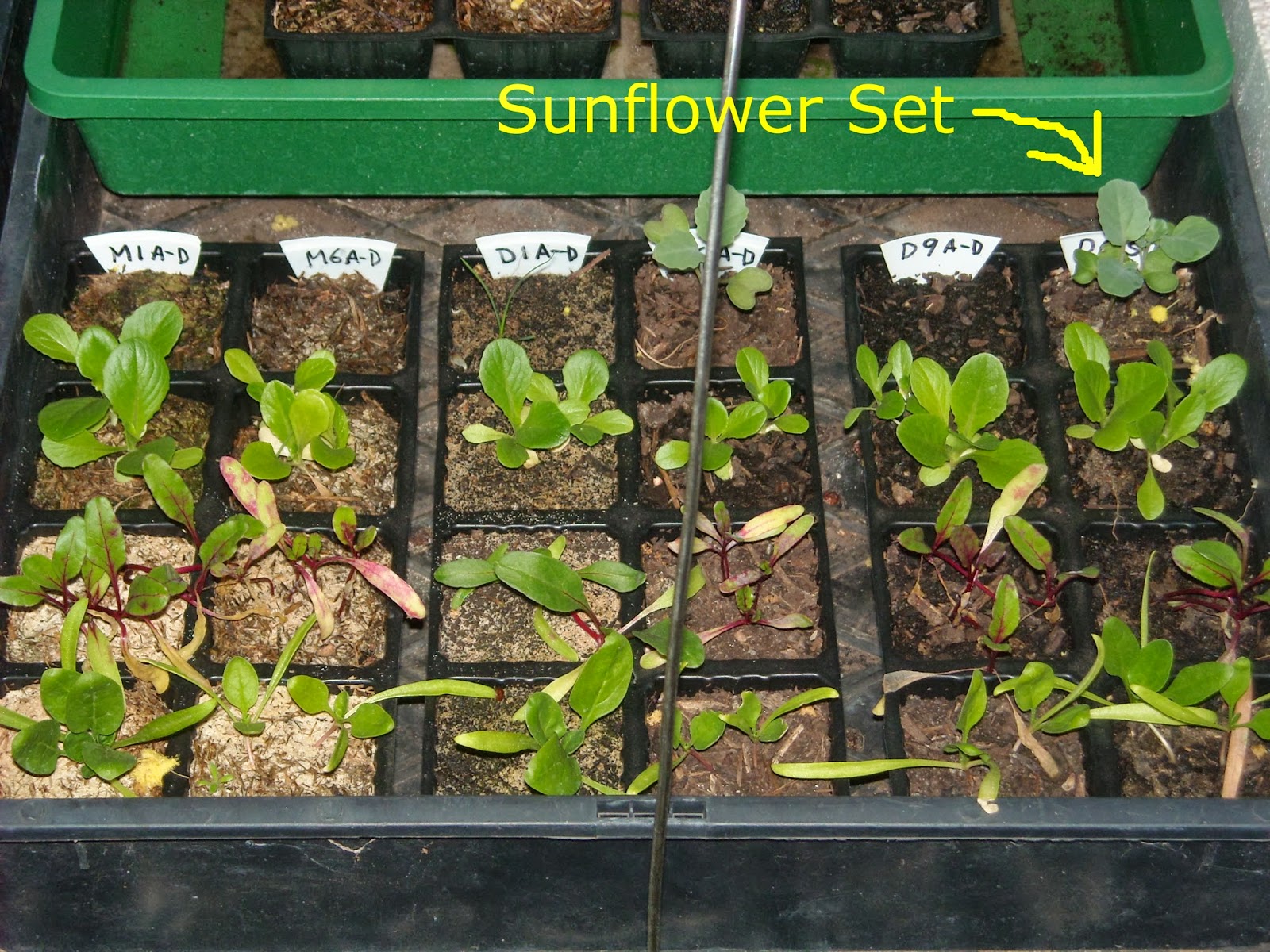 What was amazing is that not only did the plants germinate, they did amazing well - equal to that of the control. Which I found quite surprising. Even though I have not noticed any negative effects from growing vegetables alongside sunflowers I was expecting there to be a bit of truth to the allelopathic claim. With the mix containing such a high concentration of sunflower - one third -  I thought even a minor effect would have been noticed, but there was none. Concluding sunflowers as non-allelopathic.

As with all experiments I have made some assumptions: 1. The effect would be strongest on germination and seedlings; 2. It would affect one of the chosen plants; 3. The effect would still be present after the sunflower had been killed and shredded. Regardless my findings do confirm my observations and personal experiences, and as a result I will definitely continue to grow them as a shade providing and beautiful companion.
Posted by Jason Dingley at 7:00 PM