Weeds - always there to welcome you home 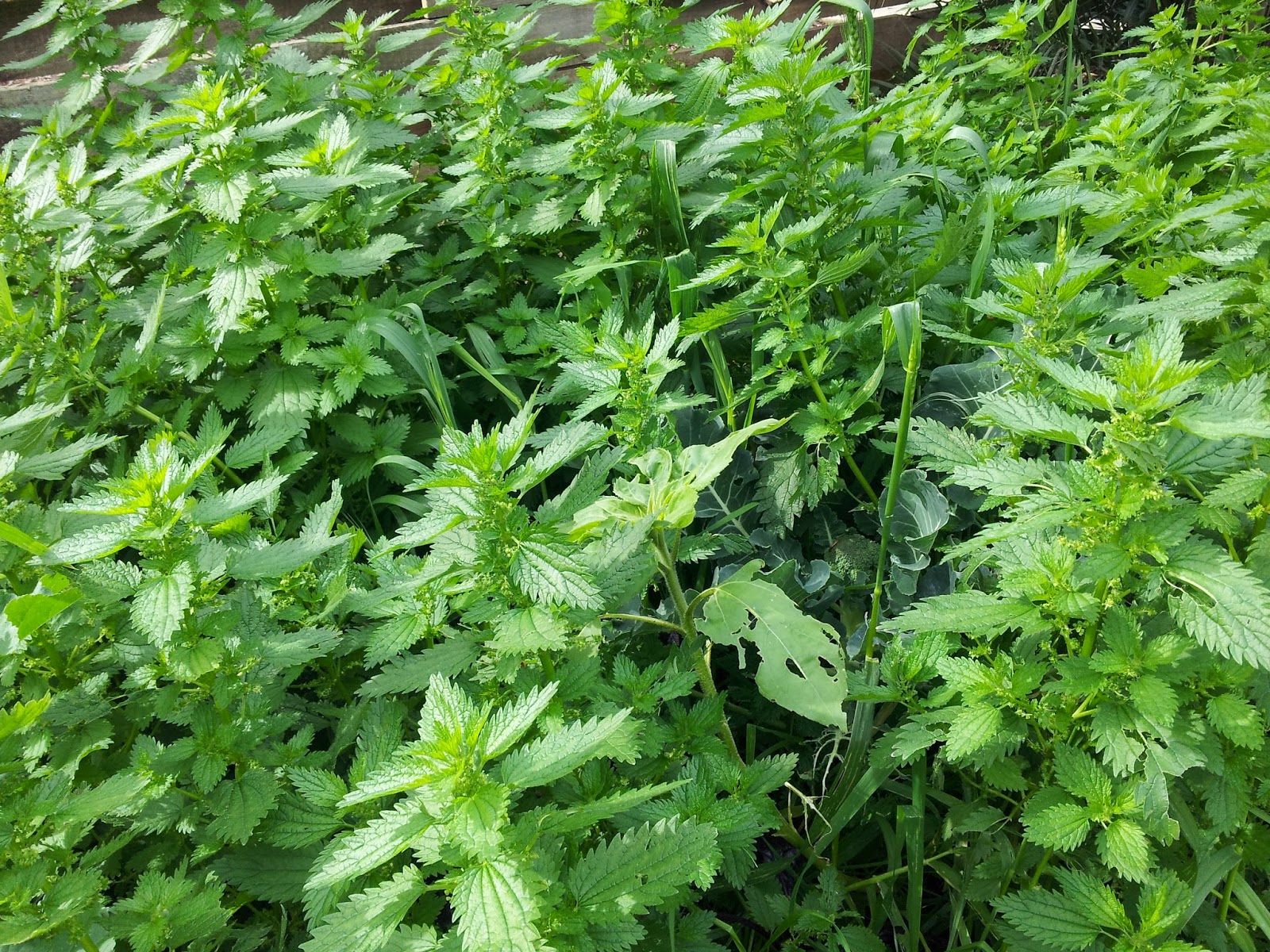 For the last 3 months my family and I had been away house sitting in a beautiful straw-bale home. And wow! It was amazing how well it performed thermally - it put our brick veneer home to shame. I have always heard straw-bale performed well, but feeling it was believing. Anyway, while we were staying cozy and warm and enjoying a beautiful winter rural landscape from the living room window, our vegetable garden through the window at home was being overrun with weeds. Luckily with all the wet weather they were easy to pull, and with a day of focused effort from everyone we got the garden back into shape. While doing so, what I found interesting was noticing the change in weeds. 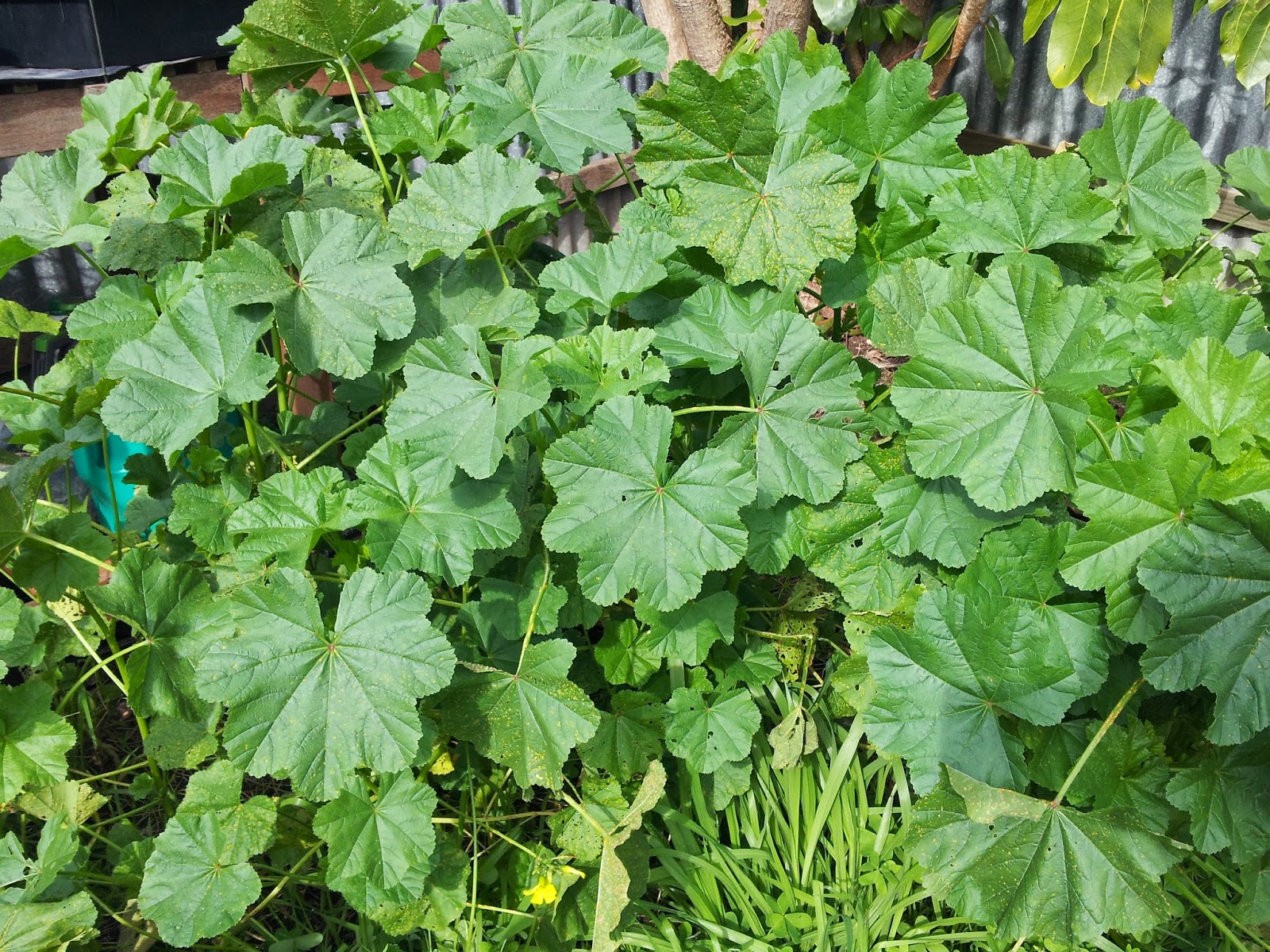 Prior to going away I mentioned we were experiencing an epidemic of mallow weed in the vegetable garden, and that I suspected it to be an indicator of the soil being low in calcium. Well prior to leaving I threw some powdered limestone on one of the beds in an attempt to replace the lost calcium and rebalance the pH. So what was very interesting three months later, was that while most of the garden was still rife in mallow the one bed I had applied lime to was now covered in nettle instead. Out of pure curiosity I thought I might take a pH test of that bed to see if the nettle was a sign that the soil had returned to a balanced level. Sadly not, the pH was still at 5.5. But despite the measurement I do feel the nettle is a positive sign that the soil fertility is returning, as nettle is well known for liking fertile soil.

While on the topic of nettle... Apparently, somewhere in England they hold a stinging nettle eating championship. What began as an argument between two farmers over whose field had the highest nettles, now is a challenge to see who can eat the most in one hour. Now if they are eating them raw… ouch!

BTW after a day of pulling weeds, does anyone see weeds when you close your eyes? Like the image has been printed on the back of your eyelid.

Posted by Jason Dingley at 5:14 PM