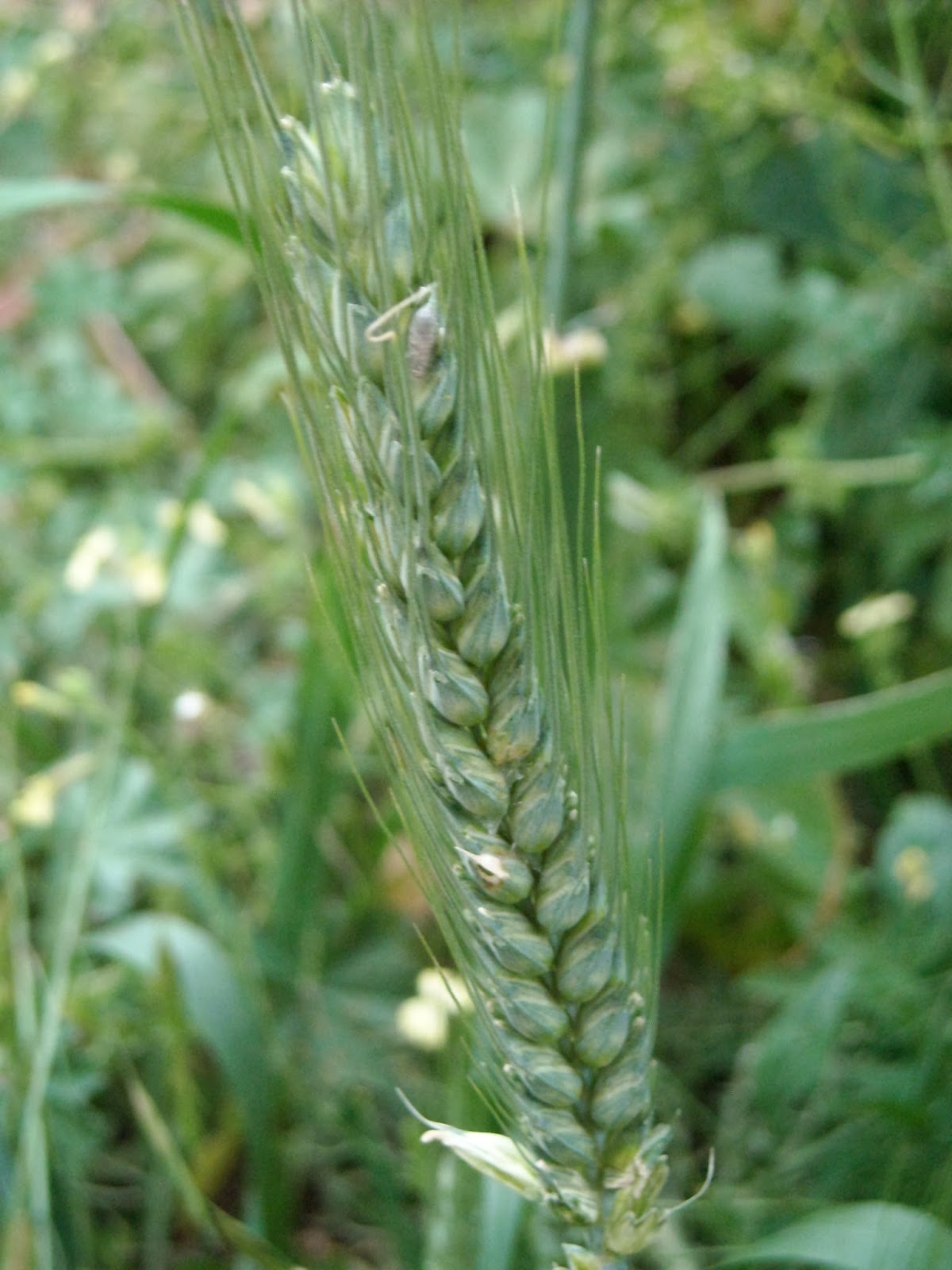 This autumn, winter and spring I had a shocking amount of grass growing in the vegetable beds. Shocking because I hadn't had this problem in the previous years. Now I have always had a bit of grass, that’s to be expected. But this year it was just excessive and strains of grass that I don’t normally see around our garden. In fact a number of visitors asked if we were growing wheat.

I initial blamed the horse poo I was collecting from a local stable, and I even gave the chickens a stern talking to as it is their responsibility to eat any stray seeds. But then one day when I was at the fodder store collecting some more barley straw to mulch the next bed with, the store keeper this time asked: “What are you using it for?” After I replied “garden mulch” she laughed and said: “Oh, you don’t want to use barley or wheat straw in your garden. You will have nothing but grass growing. You want to use pea or sugarcane straw for that.” Of course! I thought while mentally slapping my forehead and feeling like an idiot. At least the cause of the problem had been found. 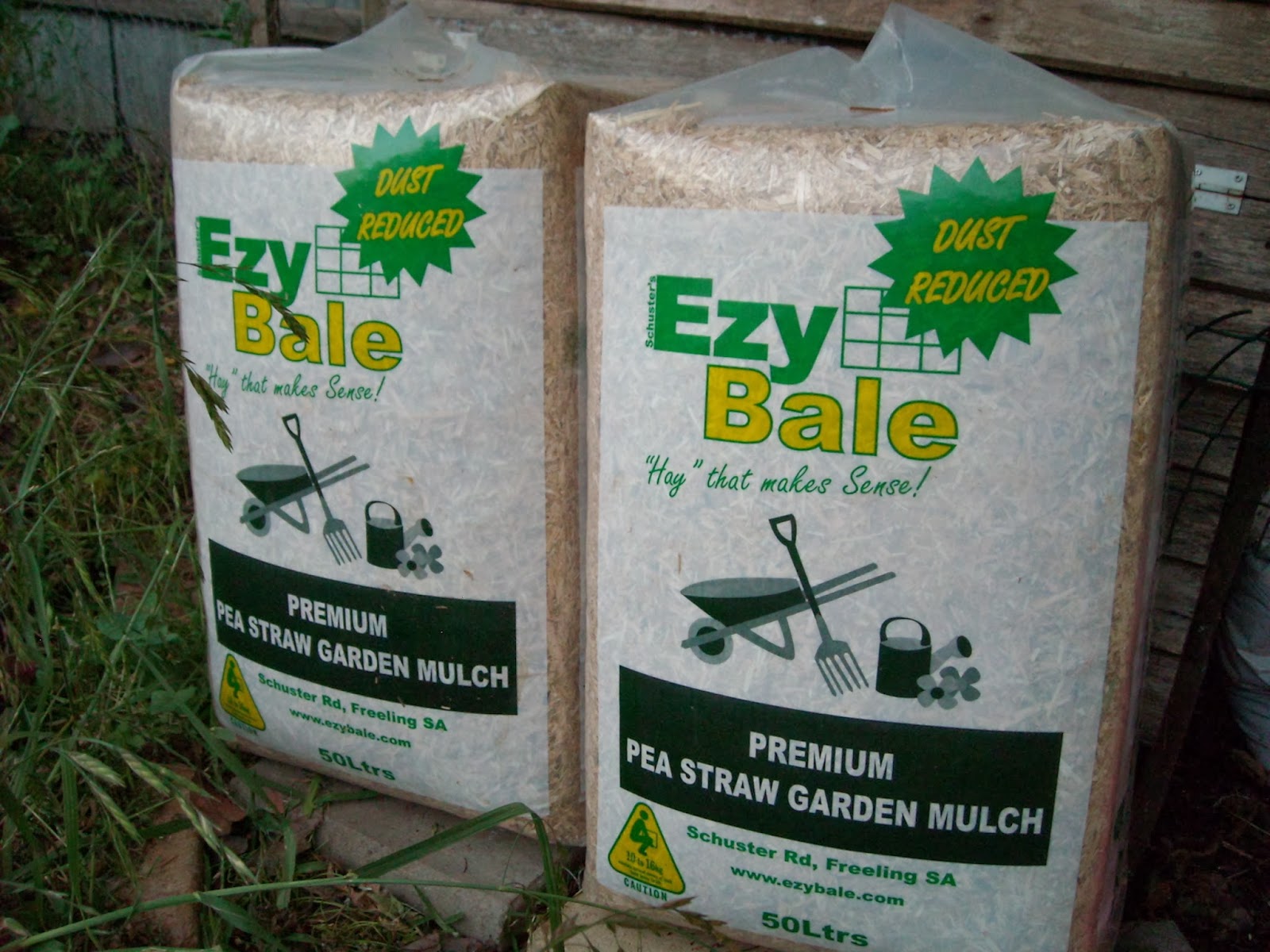 Attracted to the certified organic labeling I initial tried sugarcane straw. I did however find as it is cut into short 1cm pieces it requires allot to give a nice  thick cover. As a result I switched to using pea straw - thick and spongy. Would you believe this is what I used though all the previous years. Sometimes you just have to try new things to simply learn why the old way was best.
Posted by Jason Dingley at 8:00 PM