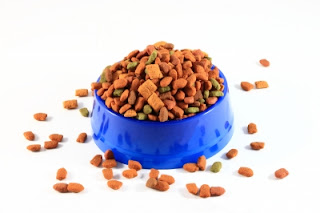 Tomorrow is Australia day, the family and I were all set to head off for four days of camping. Until... Hold on I will stop there and diverge for a second.

Melanie and numerous other people continue to suggest that we should get a dog. I however strongly maintain my disagreement with this idea. Not at all because I dislike dogs, I love them. Rather I am to well familiar with the difficulties faced with being the caretaker of a pet, particularly surrounding family holidays. I am currently watching my parents and sisters move state with a combined 2 dogs, 4 rabbits, 2 goats, a horse, pony, and cat, with great amusement.

Ok back to the camping trip... So there we were only a few days prior to leaving when it dawned on us, Melanie first, that we had no one to look after the garden and in the current heat wave four days would spell disaster.

We are moderately chummy with our neighbours and have in the past asked them to look after the chickens and do a bit of watering. However with the current watering system it requires physical intervention to move the sprinkler every 15 minutes around the six beds. Watering by hand would also be quite an ask. Then there's the seedlings who would not recover from a single missed watering. I don't know if I am willing to place the level of responsibility on my neighbours.

Thus being responsible garden owners we have decided to reduce our holiday to a single night away. Yes, I do feel a little disappointed but also strong in my commitment to growing my own food. Strangely I feel closer to my garden than ever before. But most of all it highlights the need for an automatic watering system.

Can you leave your garden?
Posted by Jason Dingley at 10:43 PM